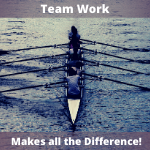 Track Your Links & More with BuildabizOnline 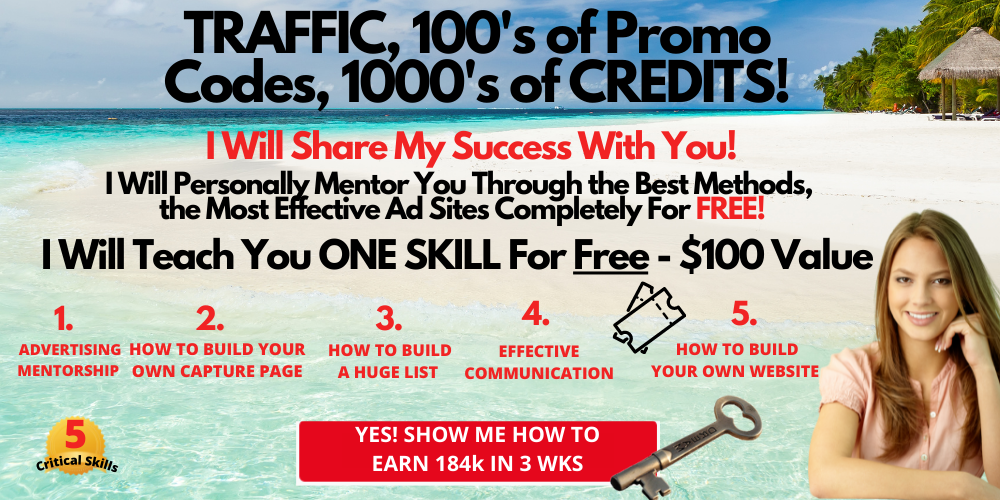 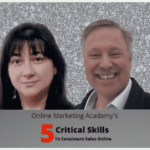 “Without a sense of urgency,

Last week we had an adventure going to San Clemente plus we shared some vital tips how to earn successfully online. Enjoy! 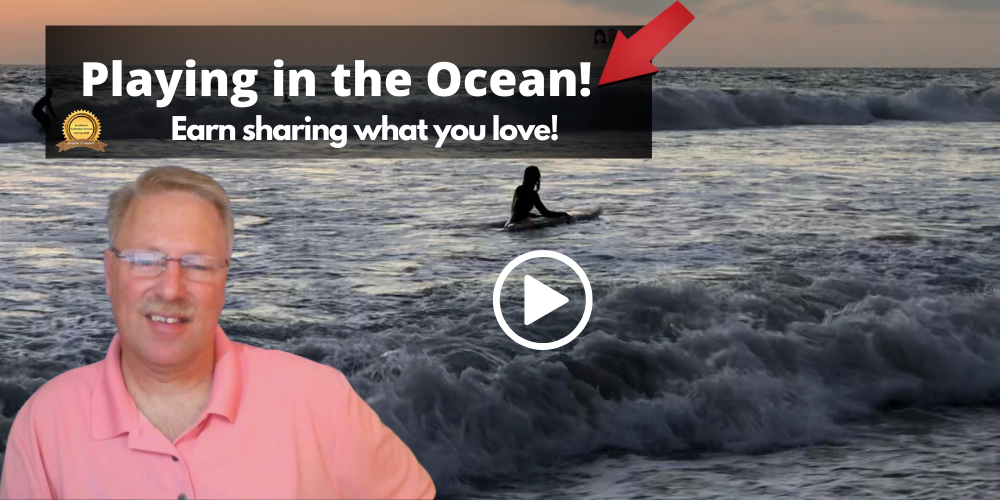 It’s been a while since I sent the last team update but it doesn’t mean we’ve been inactive. We’re still going “great guns” and bringing in new members and seeing many leaders getting their 1000 hits a week and placing members under them. Brian, has three members under him now and working on helping him get his six. Jamie is already on Step 8 and we helped him get one member under him too. Rosina is doing well also and she’s working on Step 4. We helped her get one member under her too.

My GDI Story: How You Can Build a Big Team Too!

Hi! Albie here. I remember waiting for my team leader to help me get started with my six members a few years back. I wanted to share my story with you to help you understand how you can create a big team also!

My first team leader experienced failure on her team as she promoted an “easy way to get your thousand hits” and it unfortunately destroyed our team. She tracked the teams hits but not the conversions and our team lost momentum.

No one was joining from that advertising method and our team went down. I then decided to track conversions with that same ad site with my other opportunities and realized that I was literally getting 0 subscribers from it (plenty of hits but 0 subscribers). But it was too late by then for our team. It’s amazing what bad advertising can do to a team!

Then the GDI Leader above the leader I was working with took over and got things back in order. Her name was Kathy and she was really great! In time she saw I just remained faithful to keep getting 1000 hits for the team. Suddenly one day, my team leader Kathy focused on helping me get my six and it happened very quickly (it doesn’t always work out so quickly).

The real work began after that. I realized that most of my six were no good and were just dead weight. But I still communicated with them and and by sharing with others who were asking to join my team, I told them my simple story of how Kathy helped me to get my six and that I would help them get their six. It worked and I used that little leverage I had, and turned that 6 into 36 in 3 months and then 64, six months later (around Christmas). In a year I had over a hundred monthly members.

This was all possible from my leaders who were duplicating (and not my own efforts so much). I was just focused on encouraging them and doing my part to help my leaders directly. The story took a turn at this point and I began to learn real lessons dealing with my team leaders at this point. My team growth rate leveled off around 100 and it was then that I began learning how to help my team learn real marketing skills and by doing this it helped indirectly to double and triple my income at the same time.

Basically the strategy involved building the first training called the “Sixteen Steps” with Elizabeta. This really worked but then as my focus changed from GDI to PMS and PLS, our team started growing in all different directions after that. We brought all three teams together through the new training called the Steps to Six Figures and that really helped a lot.

Our focus after that began to move into doing videos, websites, funnels and tweaking our system. We began to focus on what members we could personally bring in with new methods instead of duplication and this was a great learning time but not great for team growth. We eventually realized our mistake and began to move back to what we were originally doing. That’s a whole other story with a whole new twist and I will share it with you later. I hope this little piece of my GDI life story helps encourages and enlightens each of you! .

Have any questions for me? I would love to hear them. 🙂

Simply email me back at SailingWithAlbie@gmail.com Talk to you soon! 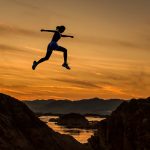 How are you this week my friends?

To Team Update /Scroll Down to Team Hits